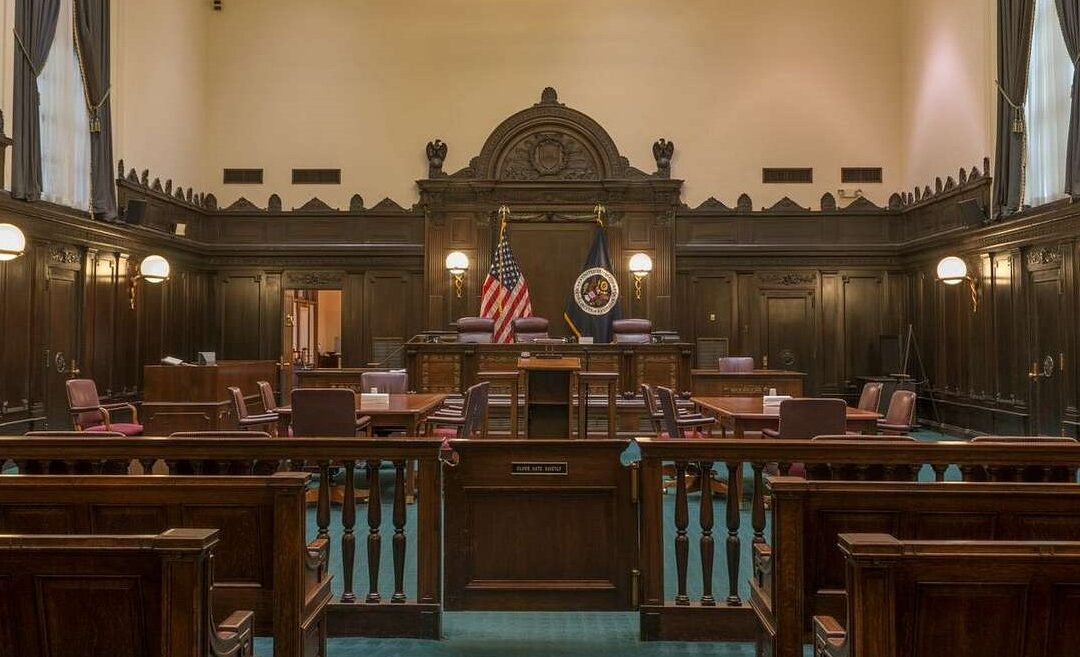 The Northwest Community Bail Fund (NCBF) started court watching in 2020. In February 2022, we initiated a 60-day Court Watch campaign in the Seattle Municipal Court to galvanize support for our larger Court Watch program.

This campaign ran from February through April 2022 and was intended to provide transparency to Seattle Municipal Court proceedings, officers of the court, and their actions. Our report summarizes those findings and was prepared by Recidiviz, a nonprofit organization that provides decision makers with the data they need to drive better criminal justice outcomes.

What is court watching?

Court watching is a tool that’s often used in a greater campaign of criminal punishment reform. Court watchers are volunteers who visit courtrooms (in person or remotely) to observe the legal proceedings and take notes on significant details of the cases. Those details can vary based on what individual court watch programs choose to focus on.

Some programs might focus on specific laws, court actors, the duration of hearings, the severity of charges, the conditions of release, use of certain terminology, personal accounts of defendants, and so on.

What factors did NCBF consider during the Court Watch campaign?

NCBF Court Watch volunteers looked for, among other things:

Key takeaways from the report:

What’s the purpose of bail in Washington?

Washington Courts have interpreted state constitutional rights to bail: “The State is not primarily interested in collecting bond forfeitures but is more concerned with granting liberty to an accused pending trial while obtaining the greatest possible assurance that he will appear.” – State v. Barton, 331 P. 3d 50 – Wash: Supreme Court 2014.

This means that the purpose of bail is to ensure that people return to court, rather than keep people jailed. At NCBF, we oppose pretrial detention and cash bail. While the unjust system persists, we’re committed to holding the State accountable to bail’s stated purpose through efforts including our 60-day Court Watch campaign.

We believe in the presumption of innocence and work to end pre-trial detention. We seek to disrupt the criminal legal system that targets and punishes Black and Indigenous people and people of color. We believe that impacted communities are in the best position to determine what their community members need to be free. We support community organizations to create alternatives to pre-trial detention. We seek to reduce harm without propping up the system.

How can I get involved?

NCBF participates in Court Watch all year long. Read more about the program and get prepared for a session here.