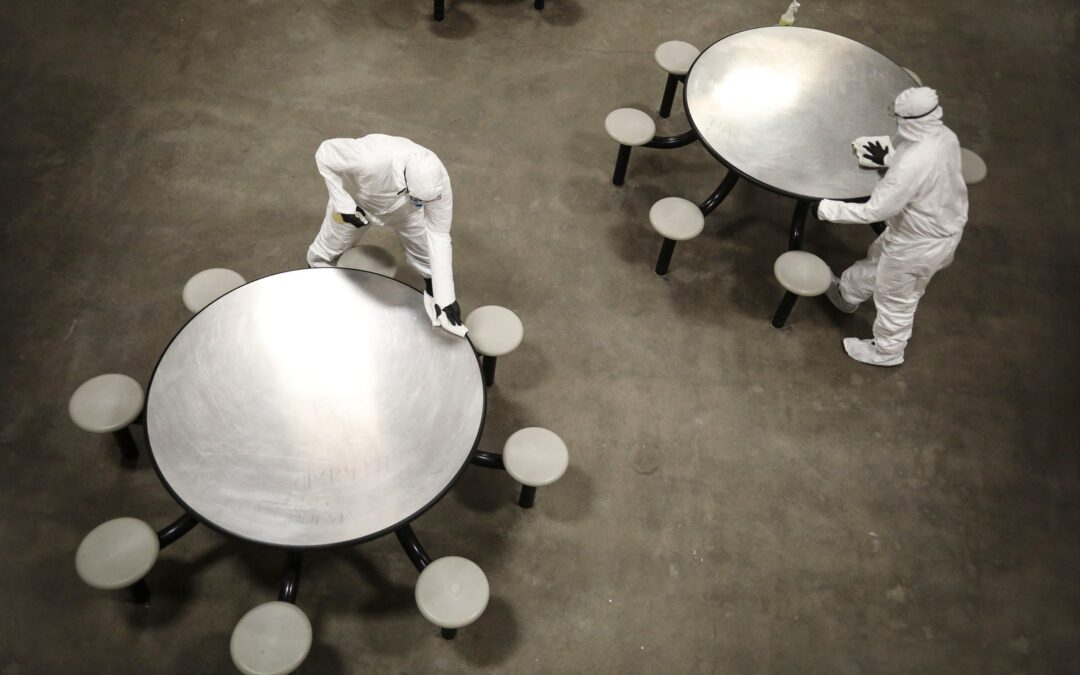 To combat the spread of COVID-19 throughout the United States, many jurisdictions responded by reducing incarceration in jails and prisons; however, these efforts have stalled in recent months. During the first half of 2020, the United States witnessed an unprecedented 14% decline in incarceration across prisons and jails, from 2.1 million to 1.8 million. These measures were taken to reduce COVID-19 spread amongst incarcerated people, prison staff, and their communities. In recent months, however, many jurisdictions have lost the urgency of decarceration efforts, even as the Delta variant ramps up across the country. This is dangerous: state prisons are filled with people who have pre-existing medical conditions, and incarcerated people are falling sick at a rate unparalleled in the general public.

The Vera Institute of Justice conducted a study to estimate the incarcerated population using a sample of roughly 1,600 jail jurisdictions, 50 states, the Federal Bureau of Prisons, the U.S. Marshals Service (USMS), and U.S. Immigration and Customs Enforcement (ICE). According to the study, the overall rate of decarceration had stalled by spring 2021: while state and federal prison populations declined by an additional 9% compared to the midyear 2020 population, jail populations increased 13% from the mid-2020 low.

Washington state made similar efforts to reduce overall statewide jail population in the early months of the pandemic: approximately 5,000 people were released between mid-March and early April 2020, accounting for a ~50% reduction in the statewide jail population. In spite of the early decarceration efforts, many more are awaiting release. The majority of individuals in Washington’s jails have been waiting several months for their trial dates, with the wait time exacerbated by COVID-19 jury trial suspensions, according to the ACLU. Many of these individuals have medical issues that make them vulnerable to COVID-19.

The concurrent decrease in state prison populations and increase in jail populations can be explained by several factors, as described by the Vera Institute of Justice:

Beyond the pandemic, decarceration policies should continue to be prioritized on the path towards ending mass incarceration. During COVID-19, preliminary evidence suggests that crime rates did not increase significantly with the rise in decarceration. Evidence from Spokane shows that “40% of the jail population was freed, and for months, the City’s crime rate stayed the same or dropped,.” according to ACLU. Similar results have been found in Seattle.

Some policy changes – such as eliminating copays for incarcerated people – should be implemented permanently. As jail populations increase in recent months, statewide reform is urgently needed to reduce criminalization, pretrial detention, and mass incarceration. Congress needs to take action to demonstrate commitment towards sustained decarceration.