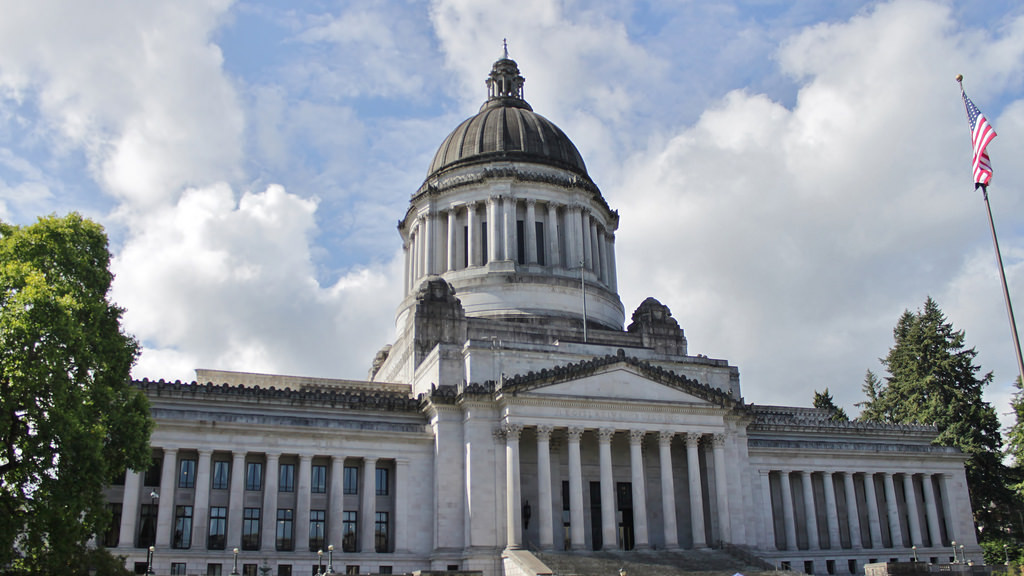 The Washington state Legislature restored voting rights to up to 20,000 residents with the March passage of a bill that allows formerly incarcerated people to vote as soon as they leave prison.

Effective 2022, people whose voting rights were revoked after being convicted of a felony no longer have to wait for their probation, known as “community custody” in Washington, to end after their prison term in order to be eligible to vote again.

The Northwest Community Bail Fund supports this new law as a step toward voting parity. An estimated 6.1 million Americans nationwide were barred from voting in 2016, according to The Sentencing Project.

Historically, felony disenfranchisement laws were enacted as a racist tool to suppress Black suffrage post-Civil War. Today, one of every 13 Black adults in the United States cannot vote as a result of such laws.

The new Washington state law does not allow those leaving prison to vote automatically; people still must register with the Secretary of State, even if they were registered before their conviction. But the law does require the state to supply people with a voter registration form and instructions on how to complete and return it before leaving detention.

Gov. Jay Inslee signed the bill into effect in April.

This was the third consecutive year the Legislature considered the policy, according to the Brennan Center for Justice.

Washington is one of three states to restore voting rights to people on parole in 2021. Only District of Columbia, Maine, and Vermont never revoke a convicted person’s right to vote, according to National Conference of State Legislatures. Twenty-seven states still require people to finish their probation – and even then, several impose additional requirements on top of that.

Right now, any formerly incarcerated person who has finished community custody can register to vote and participate in this year’s election in Washington state. You can register online with VoteWA, print and return a form, register in person at their county elections department or request a voter registration form in the mail, according to the Washington Secretary of State’s office. Critical local elections are happening this year for positions such as several mayoral races, Seattle City Attorney, and city council seats throughout the Puget Sound region.

To check how your state representatives voted, read the roll call votes on the state Legislature’s website.

Learn more about the roles of mass incarceration and felony disenfranchisement in America’s history of voter suppression on the Northwest Community Bail Fund blog.