“We the People” will speak: Pack the Court 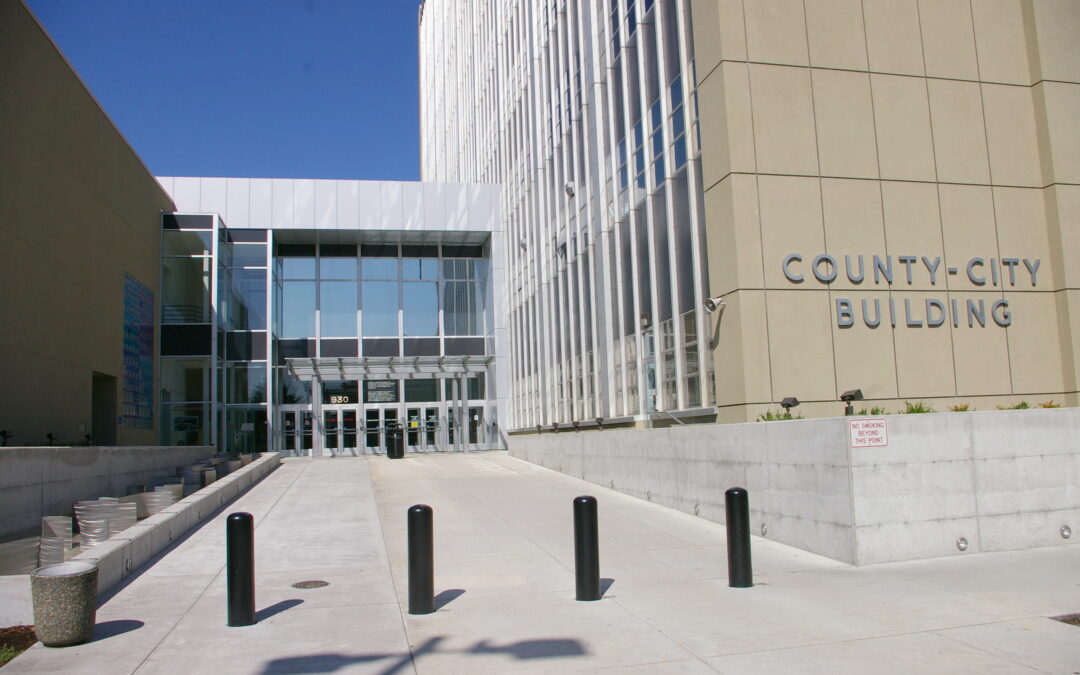 We’re asking the community to show support for two defendants at the Pierce County Courthouse on Wednesday, March 2, 2022 at 8:30 a.m.

The criminal legal system in America presumes that “the People,” or the community, are represented by police, prosecutors and courts. As law professor Jocelyn Simonson wrote in a Columbia Law Review essay, “The public is brought into conversation with ‘the People”’ by voting for prosecutors and serving on the occasional jury, but rarely are members of the public at large – the people – envisioned as being on the side of defendants them­selves.”

Participatory defense, community bail funds and court watching are all tools through which the community actively expresses support of defendants. “Court packing” is an activity used in participatory defense where supporters of the defendant attend hearings. This support can have a positive impact on outcomes and events for people charged with crimes and reminds those running the criminal justice system – judges and prosecutors – that it might be best for the community if some defendants weren’t arrested, charged or jailed.

In 2016, supporters packed the court room in Los Angeles Superior Court during the sentencing trial of Black Lives Matter activist Jasmine Richards. She had been charged with felony attempted lynching for trying to help a woman arrested during a rally at a park in Pasadena. Supporters also gathered 85,368 signatures demanding that Richards receive no jail time. The charge carries a maximum sentence of four years in prison. Richards received 90 days with 18 days credit for time served. Melina Abdullah, a Black Lives Matter Los Angeles organizer remarked on the result, “We know we got [90 days] because we pressured them.”

Diego Rhymes is an 18-year-old African American male. In February 2020, when Diego was 16, he was arrested by University Place police. The juvenile court declined to press charges and Diego was released. In an unexpected turn of events, the police went to the prosecutor in Superior (adult) Court to request that they charge Diego. It should be noted that a 2021 report found that police in University Place arrest Black and African American people at a rate of triple (30%) their proportion of the population (10%). Unbeknownst to his parole officer or Diego, a warrant was issued and he was arrested in April of 2020 during a trip to the grocery store. Even the intake team at juvenile detention seemed surprised by his arrest during the height of the pandemic. Diego was held on $500,000 bail, eventually decreased to $100,000 and then moved to restricted Electronic Home Monitoring. After 17 months of confinement without a trial, facing the possibility of 30 to 40 years in jail, Diego reached his breaking point in September of 2021, took off his monitor and left. In January he was rearrested and on February 18, 2022, he took a plea deal (learn more about why people feel pressured to take a plea deal here). Because he was 16 years old when charged and the pandemic resulted in such extensive delay, he will serve most of his time in a juvenile facility. However, the law doesn’t consider the 16 months of confinement Diego already suffered as time served. On March 2, the judge will be determining Diego’s sentence, during which Diego could receive credit for the 16 months confinement. Please come to court on March 2 to show the criminal legal system that the community actually believes children should be judged by juvenile court and in this case, the juvenile court decided not to prosecute.

A second case being heard at the same time was brought to our attention by the defense attorney. It is a motion for dismissal based on governmental misconduct. The Lakewood police officer involved has refused to accept a summons to appear and prosecutors objected to the defense attorney calling witnesses for this motion, despite her view that she has proof that the officer was not truthful under penalty of perjury. Please come to court to show that the community actually believes that police are not above the law and should be expected to participate in the process as everyone else is.

Additional observers in the courtroom can keep judges and attorneys from falling back on habits or routine that aren’t in the best interest of those implicated or involved in the legal system. Your presence is a very visible reminder to them that “the People” are watching and hold them to a higher standard. Just as importantly, you can provide the sense of real community and support that defendants often lack in the current system. We thank you in advance for this support, and we will see you Wednesday.