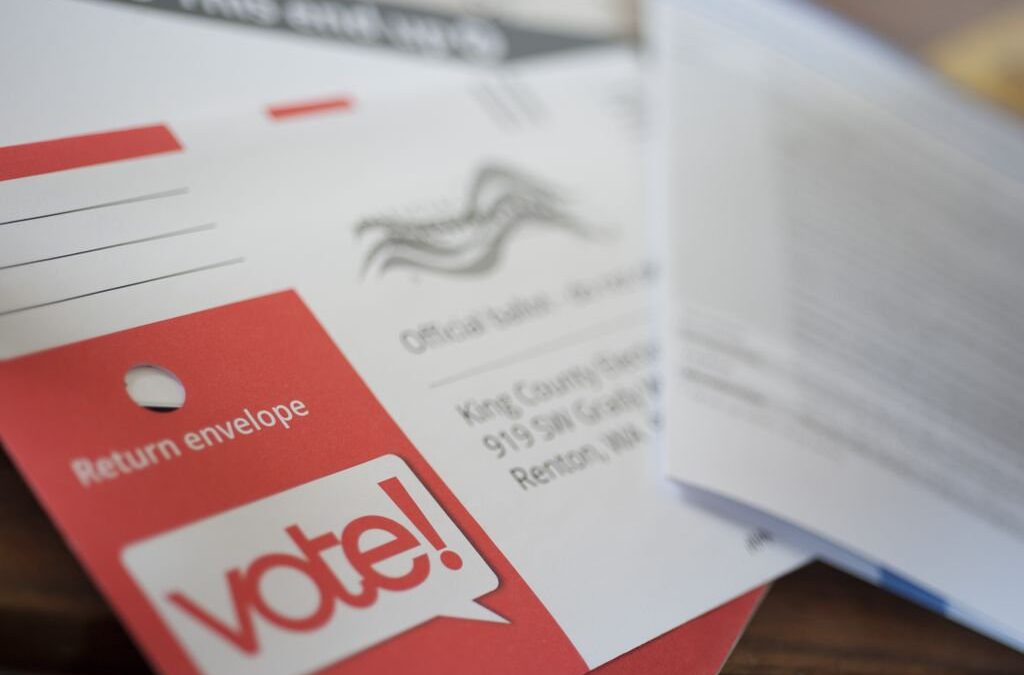 The offices up for election on November 2, 2021, will have wide-reaching impacts on day-to-day life in Washington. In a recent poll, Crosscut readers chose “Police and public safety” as one of the most important issues facing voters this year. Respondents specifically wanted to hear candidates’ positions on “criminal justice reform, defunding or reimagining police services, police unions, police brutality and violent crime.”

This interest is good news, as many of the offices up for election this year have direct and immediate influence on the criminal legal system. The following is a focus on them, the power they wield and the importance of thoughtful consideration and participation in November’s election. Please consider these positions and make your voice heard with your vote in November.

This division also has responsibility to develop policies relating to the management of the criminal legal system including jail administration, sentencing guidelines, diversion programs, and municipal court procedures.

The city attorney, who oversees city prosecutors handling misdemeanor cases in Seattle, is an elected position. It has tremendous influence over how people accused of misdemeanor crimes are treated. The incumbent, Pete Holmes, conceded after the August primary election. There are two people running for the office with divergent viewpoints.

Whoever holds this office has the ability to decrease mass incarceration by:

The city attorney can address inequities in Seattle’s criminal legal system by asking the court to quash, or void, outstanding warrants. Arrest warrants are orders for the arrest of someone accused or convicted of a crime, where any interaction with law enforcement could result in their arrest. Warrants don’t expire and they can affect housing, employment and access to government benefits. They can be pre-dispositional (issued for someone who doesn’t appear in court prior to any conviction, meaning someone who hasn’t been convicted of a crime has an active warrant for their arrest) or post-conviction (charged when a person who is found guilty fails to appear for any subsequent hearings). Reasons for missing court appearances range from a variety of reasons and can include lack of a permanent address for appropriate appearance notification, addiction or mental health challenges, transportation issues or job insecurity.

In 2018, the city attorney filed a motion to quash 208 warrants, some of which had been outstanding for over two decades. Of the 208 warrants, 107 included people charged or convicted of prostitution, followed by 73 for driving with a suspended license in the third degree (typically charged for unpaid tickets, commonly penalizing those who can’t afford the fines). Those remaining included charges for graffiti, loitering, and alcohol. This is the type of step the city attorney can take to address the unnecessary harm caused by these warrants without actually making the community safer.

The county executive is the chief executive officer and peace officer of the county. The county executive has tremendous impact over issues of criminal law and enforcement with the ability to make policy and funding proposals, direct departments or committees to take actions, issue executive orders and appoint the King County Sheriff.

Some examples of actions the county executive can take to reform the criminal legal system include:

The King County Sheriff’s Office has 1,000 employees and is the primary law enforcement agency for unincorporated King County, 12 contract cities and two transit agencies. The appointment by the King County executive is an important change, giving the executive and the county council important influence over the head of this agency. Tamer Abouzeid, the new director of the Office of Law Enforcement Oversight (OLEO)—the county’s independent police oversight agency—expects a difference with the appointment.“When someone comes in as an elected sheriff, they believe that they can do what they want because the people elected them,” Abouzeid said. “That’s not going to be true of the next person.”

Make a Plan to Vote

Off-year elections, like this year’s, historically see lower participation. But, with important offices and seats on the ballot with wide-reaching impacts on day-to-day life in Washington and particular influence over issues impacting people accused of crimes, we encourage you to make your voice heard and vote on November 2, 2021.

Here are some resources to make sure you’re registered:

With Changes on the Horizon for the King County Sheriff’s Office, a New Police Oversight Director Looks for Opportunity