A History of Juneteenth: How Did We Get Here? 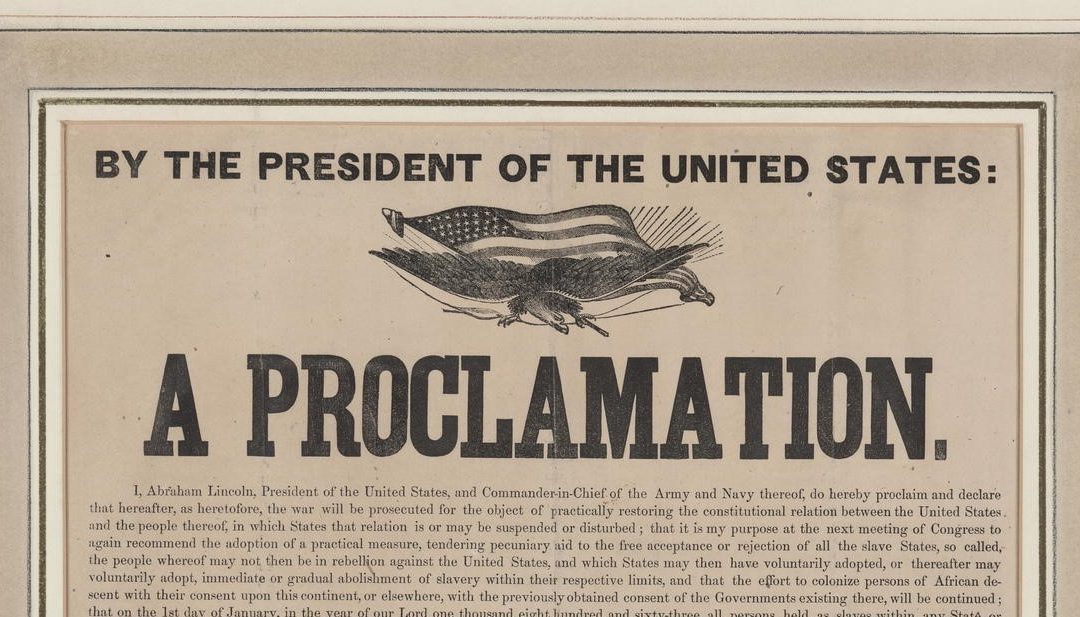 In May of this year, Governor Jay Inslee officially declared Juneteenth an official, paid holiday for state employees in Washington. On Thursday, Biden established Juneteenth as a national holiday.

Although Juneteenth marks a momentous celebration of freedom and independence, the 200+ years of slavery and the Jim Crow era that followed continue to leave a legacy of structural racism. The timeline below synthesizes the key events leading up to and following Juneteenth. Specifically, it outlines major historical events from the Civil War to the present. While Juneteenth marked the end of slavery in the United States, the oppression of the Black community persisted in various forms.

CIVIL WAR (April 12, 1861 – April 9, 1865): In 1860, the election of Abraham Lincoln sparked the secession of eleven southern states, which formed the Confederate States of America. The Civil War was fought between northern and southern states largely over the issue of slavery. The war ended in 1865 with Confederate surrender.

JIM CROW ERA (1877-1950s): Southern lawmakers, realizing that they could not explicitly disenfranchise Black communities, found loopholes to the Fifteenth Amendment by imposing Jim Crow laws and voter qualifications that enforced racial segregation. These qualifications – which were instituted first in Mississippi before spreading to other Southern states – included literacy tests, grandfather clauses, and poll taxes, among others.

VOTING RIGHTS ACT (August 6, 1965): President Lyndon B. Johnson signed into law the Voting Rights Act, which outlawed literacy tests and provided federal oversight of voter registration in areas where <50% of non-white people were registered to vote. This act was designed to prohibit racial discrimination in voting.

WAR ON DRUGS (1971 to present): In 1971, President Richard Nixon declared a “war on drugs.” He drastically increased the power of federal drug control agencies and implemented measures such as mandatory sentencing and no-knock warrants. In a 1994 interview, John Ehrlichman — Nixon’s domestic policy advisor — admitted that the “war on drugs” began as a racially motivated act focused on targeting Black communities and the anti-war left: “we knew we couldn’t make it illegal to be either against the war or blacks, but by getting the public to associate the hippies with marijuana and blacks with heroin and then criminalizing them both heavily, we could disrupt those communities.” This led to a spark in mass incarceration (a 700% growth in prison populations since 1970) which disproportionately affects Black communities (one out of three Black men are imprisoned in their lifetime, versus one out of seventeen white men).

PRESENT DAY ADVANCEMENTS (2020 elections): Stacey Abrams founded Fair Fight, a nonprofit promoting free and fair elections. During the 2020 elections, she helped register at least 800,000 new voters in Georgia, including those from underrepresented Black and brown communities.

Establishing Juneteenth as a national holiday provides an important acknowledgement of the oppression faced by Black Americans, and is the culmination of decades of advocacy by activists and leaders. Texas was the first state to establish Juneteenth as a holiday in 1980. In 1994, leaders from around the nation gathered in New Orleans to advocate for even greater acknowledgement of June 19th’s significance. Over 25 years later, Juneteenth was finally acknowledged as a national holiday.

While recognizing Juneteenth as a federal holiday is long overdue, more work needs to be done to break down the walls of structural racism. Congress and state governments remain divided on addressing real issues that perpetuate systemic racism:

In honor of Juneteenth, we encourage you to continue learning about the sources of structural racism in the United States. In next week’s blog post, we will dive further into the details of modern day systems of racism, with a focus on voter suppression and mass incarceration.