DECARCERATION AS A MATTER OF PUBLIC SAFETY

People incarcerated in jail are one of the most vulnerable populations, and their protection warrants special emergency action. Jails and prisons are known to quickly spread contagious diseases. Incarcerated people have an inherently limited ability to fight the spread of infectious disease since they are confined in close quarters and unable to avoid contact with people who may have been exposed. Responses such as lock downs, placing people in solitary confinement and limiting access to visits from loved ones are punitive and ineffective responses to outbreaks. Importantly, we know that isolation further endangers people and limiting visitation also has adverse effects.

The only acceptable response to the threat of COVID-19 is decarceration. Today there are more than 12,000 people incarcerated in Washington State jails. Almost all of them are still awaiting trial and thus presumed innocent under the law. Their ongoing incarceration is an unacceptable risk to every incarcerated individual as well as public health.

Jails have extremely high turnover rates. Many people are released and admitted every day, and thousands of employees travel in and out of Washington State jails each week. It is not a matter of if coronavirus and COVID-19 infect Washington State jails but when. As few people as possible should be exposed to this dangerous inevitability.

The following steps should be taken to protect the health of all Washington State residents, including those incarcerated in Washington State jails and in their homes on electronic monitoring:

We are fighting for equity and a fairer criminal justice system for all people.

The Northwest Community Bail Fund (NCBF) provides cash bail for marginalized people charged with crimes who are unable to afford bail and find themselves incarcerated while awaiting routine court appearances in King and Snohomish Counties in Washington State.

This allows people to get out of jail during their trial period and defend themselves from a position of freedom. 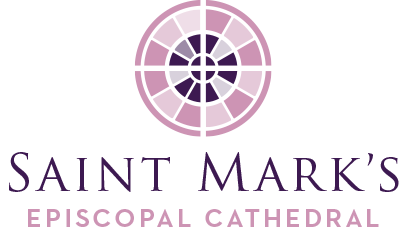